(C)ANSWERS explores the biological and social cancers that plague American society. The film takes you inside one man’s emotional cancer battle and discovers that cannabis prohibition is where race, politics, and the business of medicine powerfully intersect. Filmmaker Breht Gardner follows cancer patient Ray Odom through traditional oncology and medical cannabis treatments and displays the anxiety of diagnosis, the joy of success and the desperation of last-chance natural medicines. The film offers a philosophical examination of how biological and social cancers change lives. 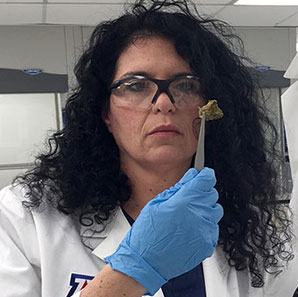 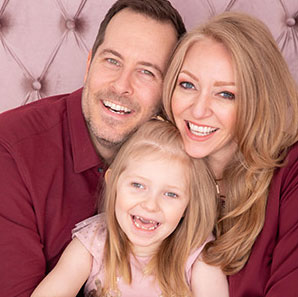 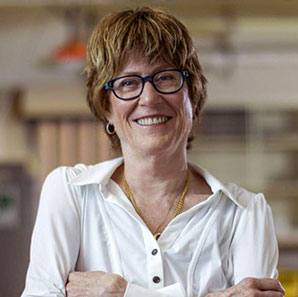 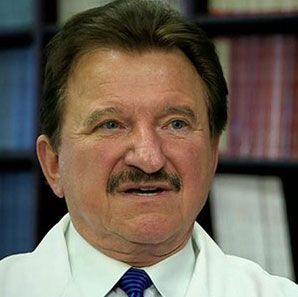 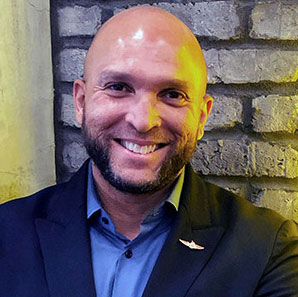 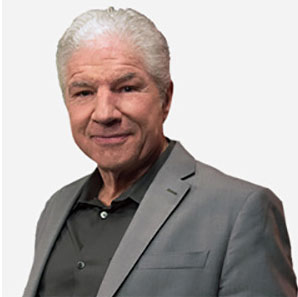 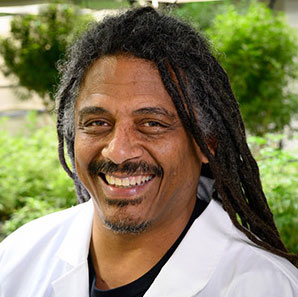 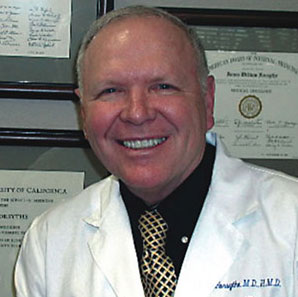 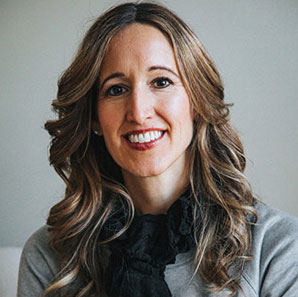 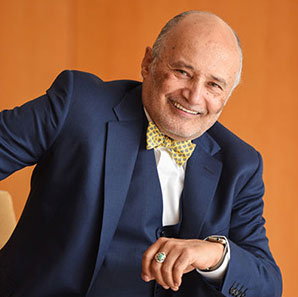 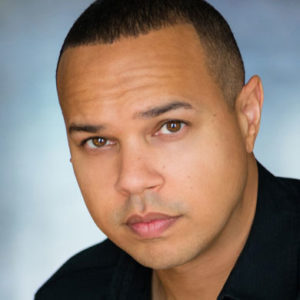 Breht Gardner is a Peabody-award-winning filmmaker, skilled in the various facets of filmmaking, including writing, producing, directing, shooting, and editing. His works have been showcased on PBS and CNN, and at dozens of international film festivals, including Sundance and Cannes. He is the co-creator and executive producer of American Gangster: Trap Queens, Viacom/BET’s top rated docuseries.

Breht produced and directed the reality show The Studio Exposed, featuring multiple Grammy award-winning producer Bryan-Michael Cox. His other credits include The Salon, featuring Vivica Fox and Terence Howard, State’s Evidence and That Guy. He is currently executive producer of “Trap Queens,” a BET docuseries. Breht graduated from Howard University with a BA in film and has also completed the University of Southern California’s film program and Maine Media Workshops’ documentary master class. He lives and works in Los Angeles. 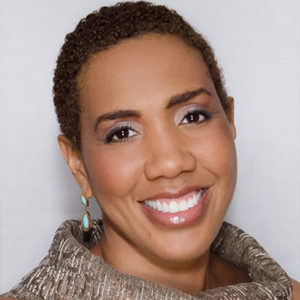 (C)ANSWERS is Kali’s producing debut.  She launched a successful personal brand and image communication firm in 2000 out of a commitment to helping others understand, define and share their own messages. Kali paired Carnegie Mellon chemical engineering degree with experience in R&D, marketing and sales for boutique and Fortune 10 companies alike, to build a business that teaches people how to share their stories.

Kali’s work has been featured by ABC, FOX, WGN, the Chicago Sun-Times, Chicago Tribune, Redbook, Where and Crain’s Chicago Business. She is actively involved in mentoring and a host of local community programs that support urban youth and women in STEM. In 2009, Kali was honored as the WBE Entrepreneurial Woman of the Year Rising Star. She is co-author of 171 Tips to Get You Noticed for All the Right Reasons. She lives, works, and parents in Chicago. 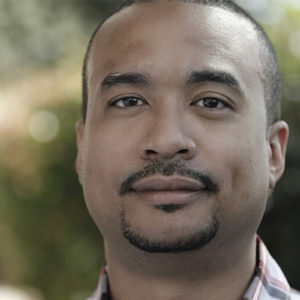 Garland McLaurin is a Peabody Award-winning filmmaker; his love for storytelling comes from its power to artistically explore the complex and conflicting social and psychological layers of people and society. His current project is POPS, a web-series exploring fatherhood for African American men funded by ITVS Digital and National Black Programming Consortium.

He co-directed/produced the Peabody winning documentary series, 180 Days A Year inside an American High School series which aired on PBS. He served as co-cinematographer on Wes Moore’s Coming Back documentary series, which highlights veterans, and for award-winning documentary filmmaker Yoruba Richen’s The New Black, which explores the fight for marriage equality in the African American community. He has professional credits on a host of other projects, they include: field producing, shooting and video editing.

He holds a BA in radio-TV-film from Howard University and an MFA from New York University’s Tisch School of the Arts graduate film school. 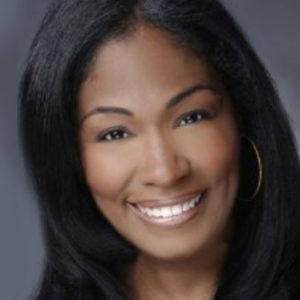 As the Founder and Executive Producer of Auburn Avenue Films, Wendy Eley Jackson translates creative currency into business strategy! A native of Atlanta, GA, she brings 25 plus years of television broadcasting and film experience to help navigate the intersection of creative minds with film, television, and multimedia content creation.

A graduate of the University of California at Berkeley with a B.A. in English Literature, and an M.F.A. in screenwriting from the University of Georgia, Eley Jackson’s vast experience in the film & television industry spans from SONY Pictures Television where she developed made for television movies; advertising and marketing with Turner Broadcasting and, developing TV pilots for major studios & networks. Most recently, she’s received the prestigious Producers Guild Mark (p.g.a) for her producing work on the critically acclaimed and award winning feature length documentary, MAYNARD, directed by 2x Academy Award Nominee and 6 Primetime Emmy Winner, Sam Pollard. Currently, her production company has under development, two other documentaries with Sam Pollard to direct. Other docu-series include, Dangerous Waters on TBS, KidScape with Discovery Network, In Line with Sean Garrett, and most recently, the documentary, The Election of Stacey Abrams. With over 10 scripted and narrative titles in active development in Hollywood, Eley Jackson plans to deliver feature length films, television series, webisodes, and blogs through the world!

Wendy’s desire to see more diverse and positive roles developed and produced across entertainment platforms have propelled her to option several intellectual properties including two New York Times best seller books for scripted series development. A true believer in the power of “collaborative storytelling”, her company, Auburn Avenue Films, has become a “go to” curator for content creation developed out of Georgia into Hollywood. Her current project roster includes developing and producing scripted television and film content with companies like Asylum Entertainment (a Legendary Pictures Company) and Participant Media along side of some of Hollywood A-list producers & directors. Her current deals are being represented by agency, William Morris Endeavor.  Currently, Wendy is a Professor at the University of California Santa Barbara where she’s a part of the faculty in the Film & Media Studies teaching Screenwriting & Crew Production.

An Evening of Wellness

“Yet another war cry exposing big pharma and all her enablers for who they truly are. This extraordinary piece follows the money to the truth. Truly insightful.”

“Inspiring! The film really makes you think about freedom of choice and the bureaucracy of medicine. I would recommend that patients and families watch this movie.”

“Families and patients will be forever influenced by this film’s soul, purpose, and positive message.”

“(C)ANSWERS is educational and thought-provoking. The film challenged my ideas about cannabis and its benefits. We need more eye opening films like this.”

Kip Andersen
co-producer/director, What the Health

“Finally, a film that educates and implores the masses to take their health into their own hands to achieve the results traditional healthcare alone can not.”

(C)ANSWERS is a gamechanger. The healthcare industry and the government can no longer keep the truth from a curious populous who are beginning to understand the amazing medicinal benefits of alternative treatments.”

“Finally, a film that educates and implores the masses to take their health into their own hands to achieve the results traditional healthcare alone can not. (C)ANSWERS is a definitive tool for effective, alternative treatments readily available today, told in a thought-provoking and entertaining way.”

~ Kip Andersen,
co-producer/director of
What the Health